The term Scanty Baggage refers to a guest with hand baggage. Such guests are a threat as they may check-out of the hotel without paying their bill. Most hotels have a policy of taking an advance as a safeguard against skipping out of the hotel. The bell desk maintains a strict control of such guests with definite policies to guide them. The procedure is:

This is normally done when guests check-in to the hotel for the first time. Regular guests known to the management may be excused from such policies. The Lobby Manager signs the registration card with his/her instructions. 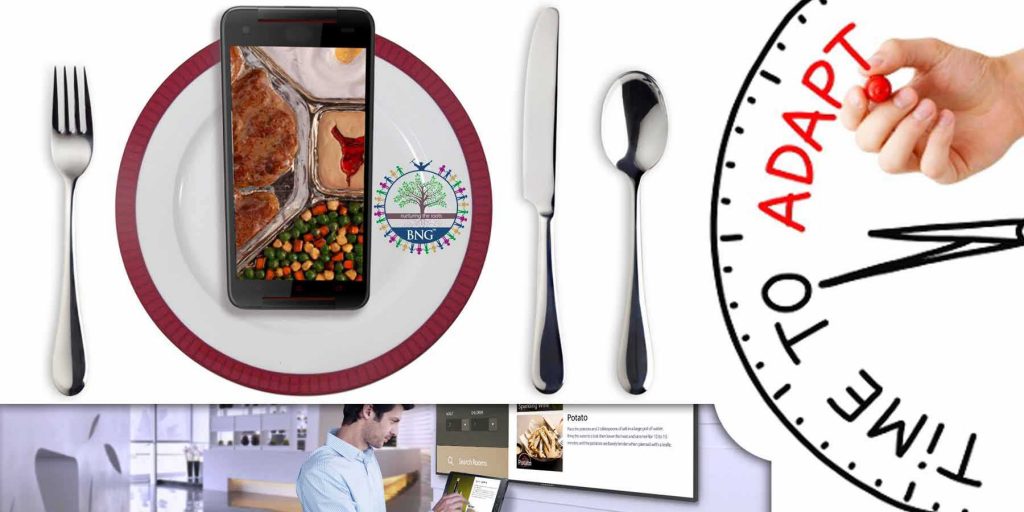