Employee payments and reward strategy in an organization are denoted by many terms such as ‘compensation’, ‘remuneration’, ‘rewards’, ‘payments’, ‘salaries’, ‘wages’, etc. 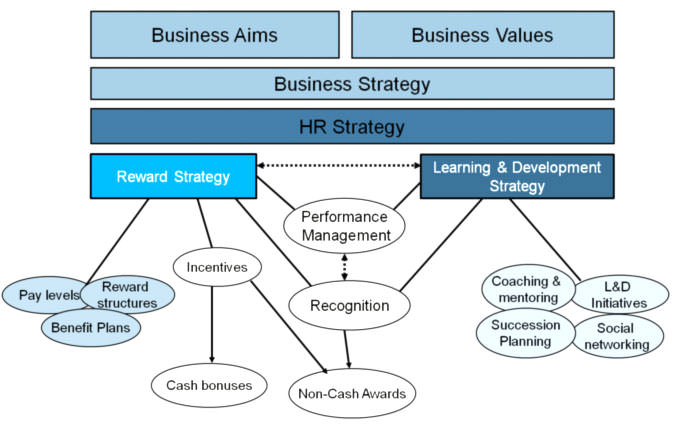 Other Influences on Pay Determination and Reward Strategy

Reward Strategy : The Practice of Tipping

Tips are the extra amount given by guests to the employees after a good service. Tipping may allow some hospitality employees to significantly increase their income, though the potential impact with regards to issues such as job satisfaction and emotional well-being equally need to be considered. However it is considered as a motivation for certain levels of employees.