In basic food preparation, meat is generally considered to be the flesh of any animal and includes beef, veal, lamb, and pork along with poultry, fish, and shellfish. Poultry and fish, however, often differ from the red meats in preparation and tests for doneness (rare, medium and well done).

The word meat comes from the Old English word mete, which referred to food in general. The narrower sense that refers to meat, which does not include sea food, developed over the past few hundred years and has religious influences. 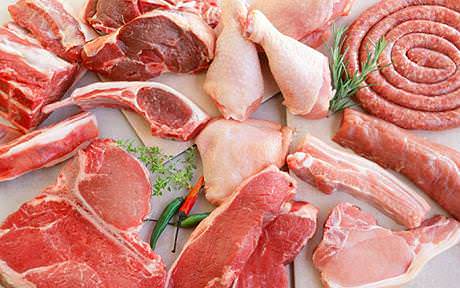 Meats, especially beef, is prepared in many ways, as steaks, in stews, fondue, or as dried meat. It may be ground then formed into patties (as hamburgers or croquettes), loaves, or sausages, or used in loose form (as in Bolognese sauce). Some meats are cured, by smoking, pickling, preserving in salt or brine (see salted meats and curing). Other kinds of meats are marinated and barbecued, or simply boiled, roasted, or fried. Meat is generally eaten cooked, but there are many traditional recipes that call for raw beef, veal or fish. Meat is often spiced or seasoned, as in most sausages. Meat dishes are usually described by their source (animal and part of carcess) and method of preparation.

Meat is a typical base for making sandwiches. Popular varieties of sandwich meat include ham, pork, salami and other sausages, and beef, such as steak, roast beef, corned beef, and pastrami. Meats can also be molded or pressed (common for products that include offal, such as haggis and scrapple) and canned.

All muscle tissue is very high in protein, containing all of the essential amino acids, and in most cases, is a good source of zinc, vitamin B12, selenium, phosphorus, niacin, vitamin B6, iron and riboflavin. However, meat is very high in fat, low in carbohydrates, and contains no fiber. The fat content of meat can vary widely depending on the species and breed of animal, the way in which the animal was raised, including what it was fed, the anatomical part of the body, and the methods of butchering and cooking.

The different Types of Meats discussed here are lamb, mutton, beef, veal, pork and game. In order to cook meat properly, it is important to know the composition and structure of the meat.

Breast: This cut is from the rib cage and is one of the cheapest cuts and whilst the price is similar to scrag end, but is much more versatile. It can be roasted on the bone, boned, stuffed and rolled, or when well trimmed, can be used for mince, burgers or skewers (kebabs). Some butchers also sell this cut in strips which are ideal for barbecues.

Flank: Unlike other cuts from the loin area, the flank is much tougher and is usually sold as mince meat.

Foreshank: Also known as Lamb shanks, this cut is suitable for slow roasting, stewing and braising. It has become very popular in recent years especially when braised when a whole shank with the bone is served per person. It is a very flavourful cut of meat.

Leg: This is a prime cut with little fat which is excellent for roasting as a joint. It is often cut into lamb steaks suitable for frying or grilling or into cubes for lean kebabs.

Loin: The loin is the most tender part of the lamb. It is from this area that loin chops come from as well as medallions, noisettes as well as roasting cuts. Suitable for roasting although the joints tend to be small unless you have a whole saddle which is made up of a double loin roast, from both sides of the backbone. Frying and grilling are excellent for the smaller cuts.

Neck: This is one of the tougher cuts and is generally sold as Stewing lamb or made into mince (ground) meats. When sold in pieces it is only’ suitable for very long, slow, moist cooking. Although tough the flavour is very good so well worth the extra cooking. Best End of neck is traditionally used for Lancashire Hotpot.

Scrag: Also known as scrag end or neck end, this is one of the tougher cuts and is therefore one of the cheaper ones. The meat from this area is often more fatty than other cuts and is usually sold chopped or diced for use in stews and casseroles.

Rack: A “rack of lamb” is the name given to the whole rib section on either side of the backbone between the shoulder and the loin. A tender and flavor some cut, it is also expensive and it is suitable for dry heat cooking such as roasting or grilling.

Shoulder: Shoulder is often sold as two separate joints, blade and arm (knuckle). The whole shoulder is also sometimes called “square cut” which consists of the arm, blade, and rib bones. Shoulder meat is also often trimmed of fat and sold as cubes for curries, kebabs and casseroles. Shoulder chops are suitable for pan ­frying, grilling or braising.

In addition to providing meats, the bones of calves are used to make a stock that forms the base for sauces and soups bastes the meat as it cooks and makes it tender and juicy.

In addition to providing meats, the bones of calves are used to make a stock that forms the base for sauces and soups such as demi-glace. The stomachs are also used to produce rennet, used in the production of cheese. 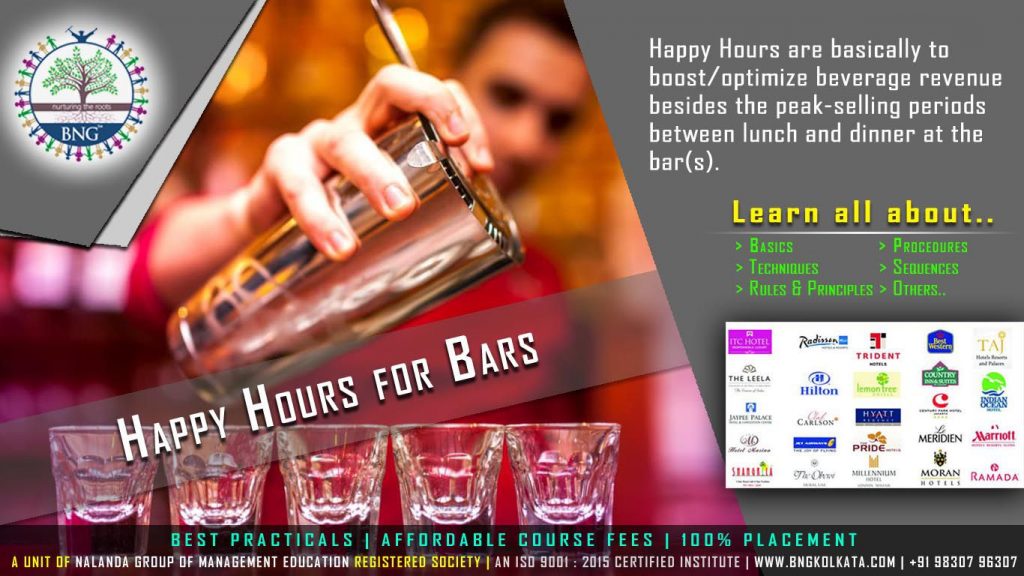