the head honcho, or executive chef, in charge of the entire kitchen (basically the general)

the under-chef, second in command. Supervises and coordinates the various station chefs (chef de parties). Second in command when the chef de cuisine is absent. Also acts as an expediter (aboyeur) during service (usually in training to become head chef)

various station chefs which have responsibility for a certain part of meal, which are divided according to the ingredients they specialize in, or the method of cooking. A chef de partie usually has several demi-chefs (assistant station chefs) and commis (attendants) working under them.

attendants assigned to a particular station and given the grunt work, or lower-skill work. Usually in training to become a demi- chef.

lowest man on the totem pole and given the heavy lifting work while studying the culinary arts and in training to become a commis and then move up from there. Works through all the various stations in order to become prepared to move up.

Is responsible for overall management of kitchen; supervises staff, creates menus and new recipes with the assistance of the restaurant manager, makes purchases of raw food items, trains apprentices, and maintains a sanitary and hygienic environment for the preparation of food.

Prepares sauces and warm hors d’oeuvres, completes meat dishes, and in smaller restaurants, may work on fish dishes and prepare sauteed items. This is one of the most respected positions in the kitchen brigade, usually ranking just below the chef and sous-chef.

Prepares soups and other dishes not involving meat or fish, including vegetable dishes and egg dishes.

Manages a team of cooks that roasts, broils, and deep fries dishes

In larger kitchens, prepares grilled foods instead of the rotisseur.

In larger kitchens, also reports to the entremetier and prepares the vegetable dishes. 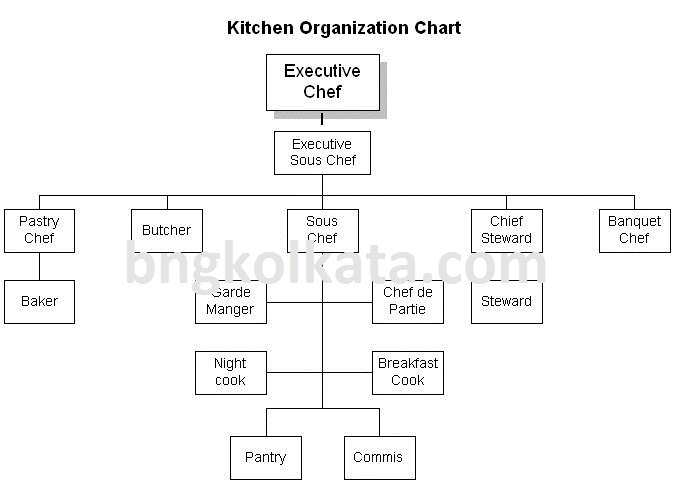 Want more: An interesting article on The Kitchen Brigade: Who’s Doing What? by – Serena Lissy 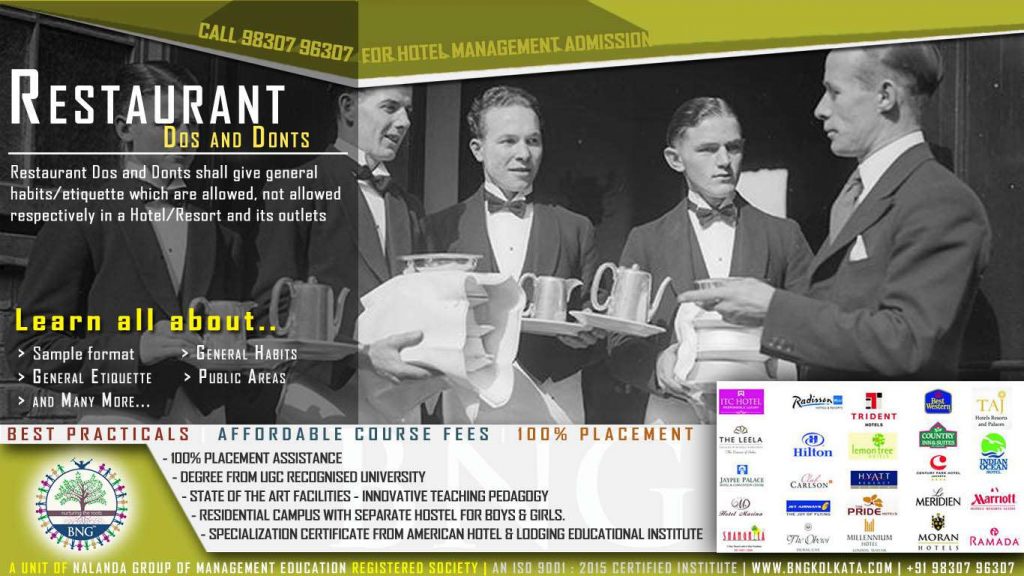