Further sophistication came when Board of Excise man Bartholomew Sykes introduced his now famous Sykes Hydrometer in 1816. The apparatus was adopted by the Exchequer under the Hydrometer Act in 1818. Sykes determined that 100 degrees was proof and that pure alcohol was 175 degrees (75 degrees over proof). On this scale, the figure for pure alcohol is 1.75 times the figure accorded to proof spirit. In other words, 100º proof equals 57.1% alcohol and 42.9 % water. The system became traditional throughout the United Kingdom where spirits were sold at a potable strength of 70 degrees proof (30degrees under proof). So to convent the British proof into percent by volume of alcohol, one simply multiplies the proof by four and divides by seven. Example: 70 degrees proof   = 70 X 4 = 40%.

Find all about Nonalcoholic Beverages .. here 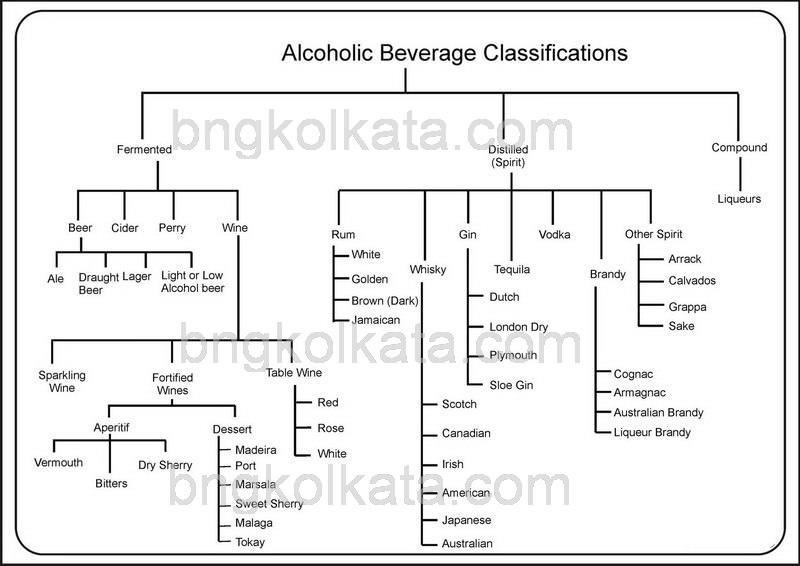 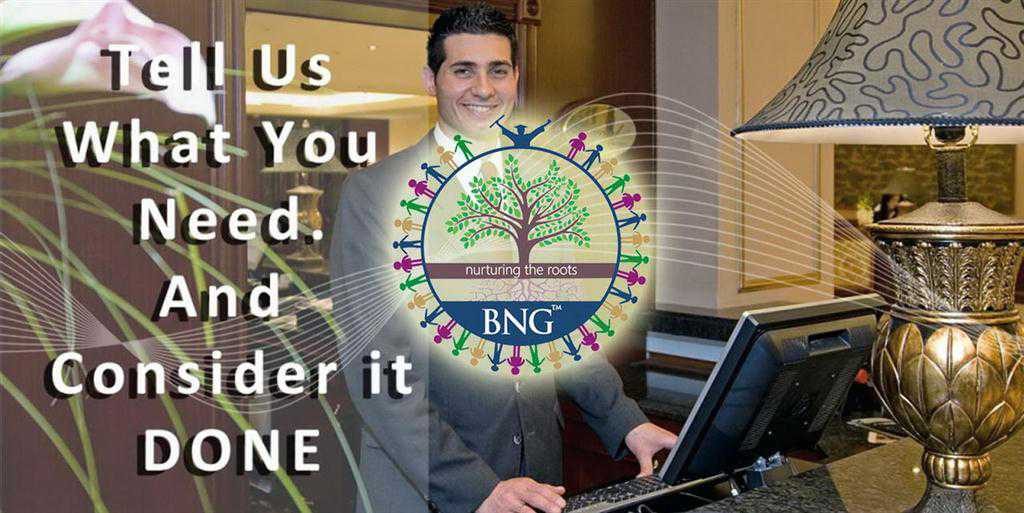 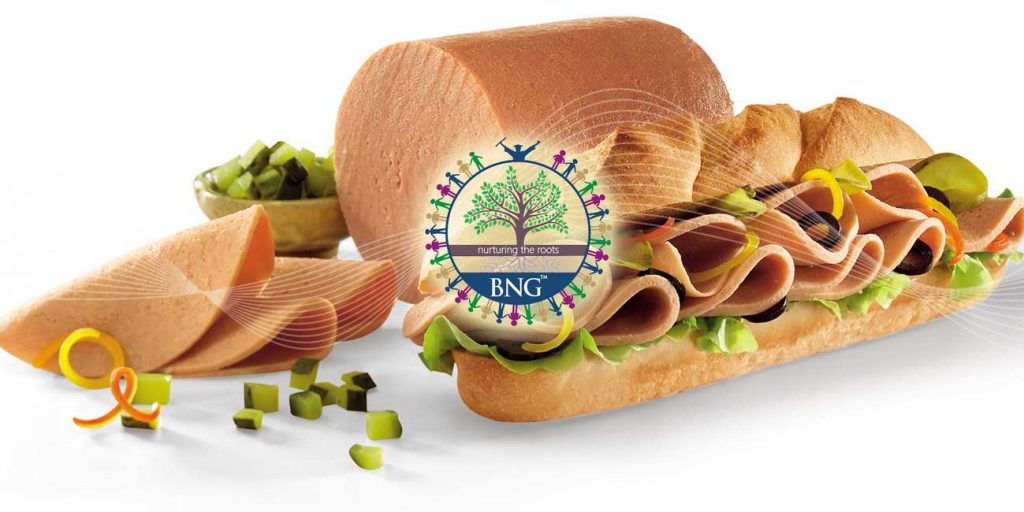 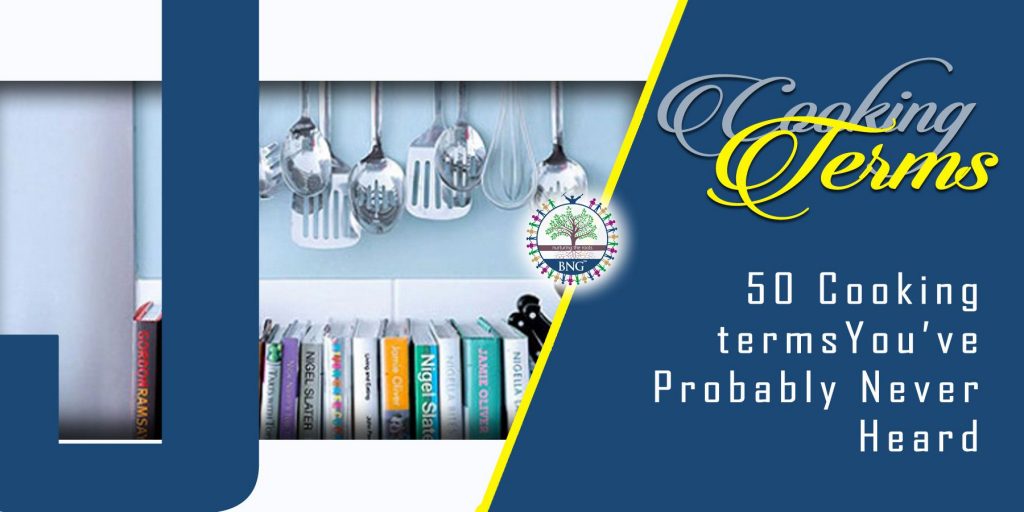