BNG has an air–conditioned canteen / cafeteria for students with more than 100 covers sitting capacity and all the modern amenities like television, music system and dish washer. 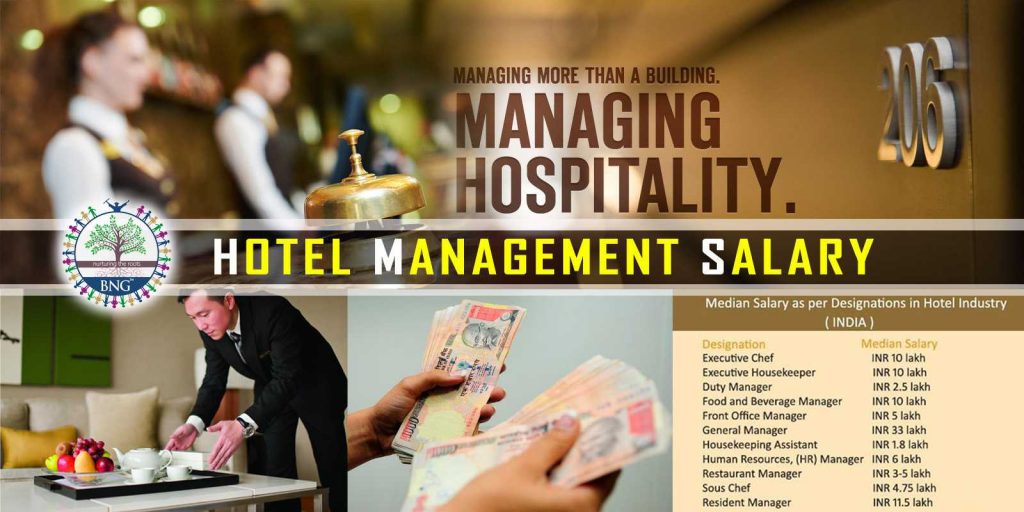 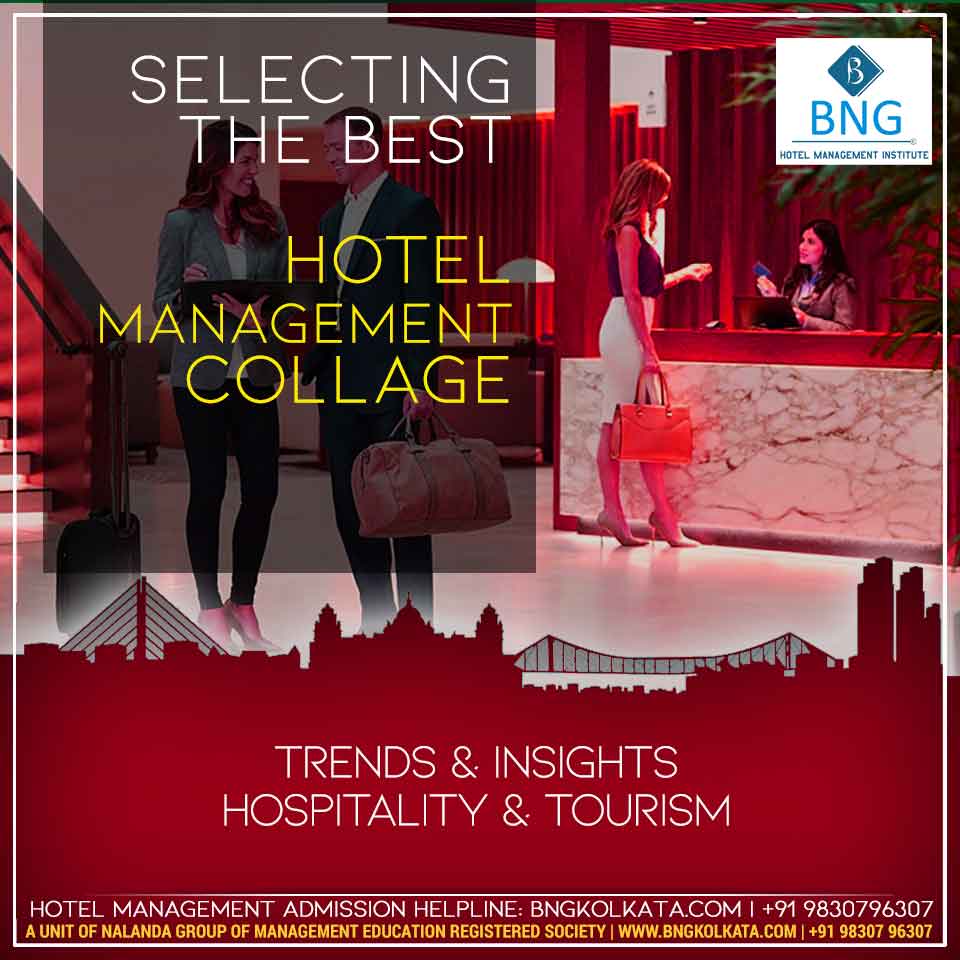