Bell Desk is the first place who meet and greet the guest and help the  guest by carrying the luggage’s.

Step 1: When a guest arrives, the doorman buzzes the Bell captain’s desk for a bell boy.

Seep 2: The Bell Captain will initiate the Arrival Errand Card by giving the bell boy (who is attending to the guest) an identity number.

Step 3:  The Bell Boy wishes the guest/s and unloads the baggage from the transport. He brings the baggage via the baggage entrance beside the main door He places the baggage at the bell desk and awaits instructions from the receptionist to move the baggage to the guest room. Hotels may have tags to identify baggage.

Step 4:  The Bell Boy will inform the receptionist or Lobby Manager in case a guest has scanty baggage. Hotels have a separate policy for guests with scanty baggage.

Step 6:  The Bell Boy will bring to the attention to the guest any pre-damage to the baggage to absolve the hotel responsibility for it.

Step 8:  The Bell Boy will open the door and let the guest enter the room first.He follows and places the baggage on the luggage rack provided in each room.He leaves the room key on the dresser or allotted place at the entrance in modern hotels.

Step 9: The Bell Boy explains the following features in the room:

Step 10: Wish the guest a pleasant stay and leave. Though it is an international practice to give tips, Bell Boys should not solicit it.

Step11: Return to the bell desk and complete the baggage information on the arrival card and surrender it to the bell captain.

Learn more about guest check in and check out process …here

Step 2:The Bell Captain deposits the Departure Errand Card with the Front Cashier who gets the cue that since a check-out is taking place he has to prepare the billing formalities.

Step 3.The Bell Boy in the meantime proceeds to the guest room and knocks on the door announcing his name in. He may repeat the knock after 30 seconds if there is no response, announcing himself again.

Step 4.Upon entering the room the Bell Boy wishes the guest the time of the day.He then proceeds to search the room and bathroom for guest belongings. 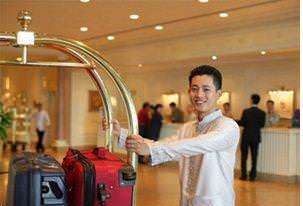 Step 5. He looks around the room for any damage to hotel property or anything missing.

If there is any default, he reports the same to the Lobby Manager or Bell Captain.

Step 6.He takes custody of the room key and also takes the baggage out of the room.

Step 7.He switches off the air conditioning/heating and room lights and shuts and locks the door.

Step 8. The Bell Boy then leads the guest to the elevator or informs him (the guest) to meet him in the lobby in case a baggage elevator has to be used.

Step 9. The Bell Boy places the baggage at the bell desk. He hands over the room key to the cashier and awaits confirmation from him/ her that the billing formalities have been completed. In the meantime, he attaches the hotel baggage tags or any publicity stickers of the hotel onto the baggage.

Step 11.He will proceed to load the baggage onto the transport. He wishes the guest a pleasant trip and returns to the bell desk for the next assignment

Paging refers to a system of locating guests within the hotel presincts.The bell desk has a mini board with bells on a long handle.The guest’s name and /or room number is written on the board.When a guest has to be paged,the bell boy pages the guest by holding the board aloft around the lobby,coffee shop or swimming pool,ringing the bell to draw the attention of all guests.The guest concerned identifies himself.Paging is necessary when guests receives phone calls in the house phone or need to be identified by a visitor or the hotel requires passing on an urgent message.Modern hotels have public address system and paging can be done on the P.A.system. 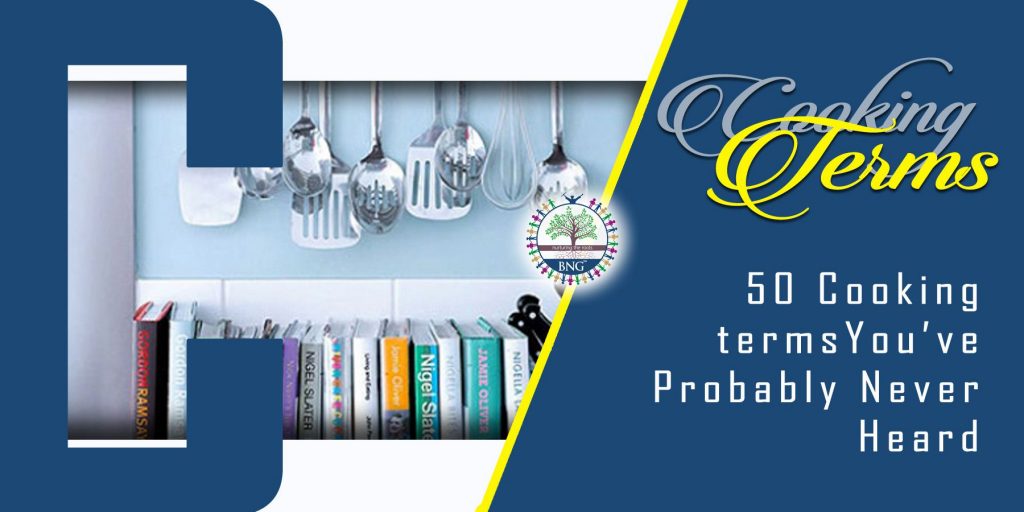