Soup is a liquid food consisting of meat, sea-food, vegetable, cereals, poultry etc. They plan an important role on the 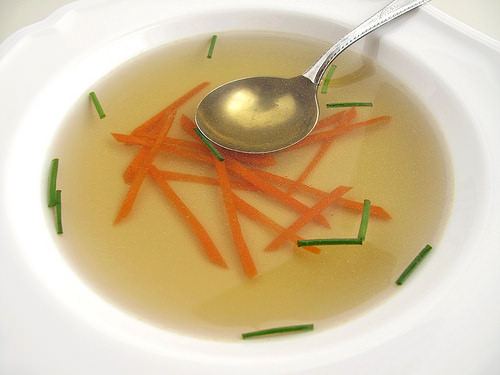 Special point for the service and preparation of soup: 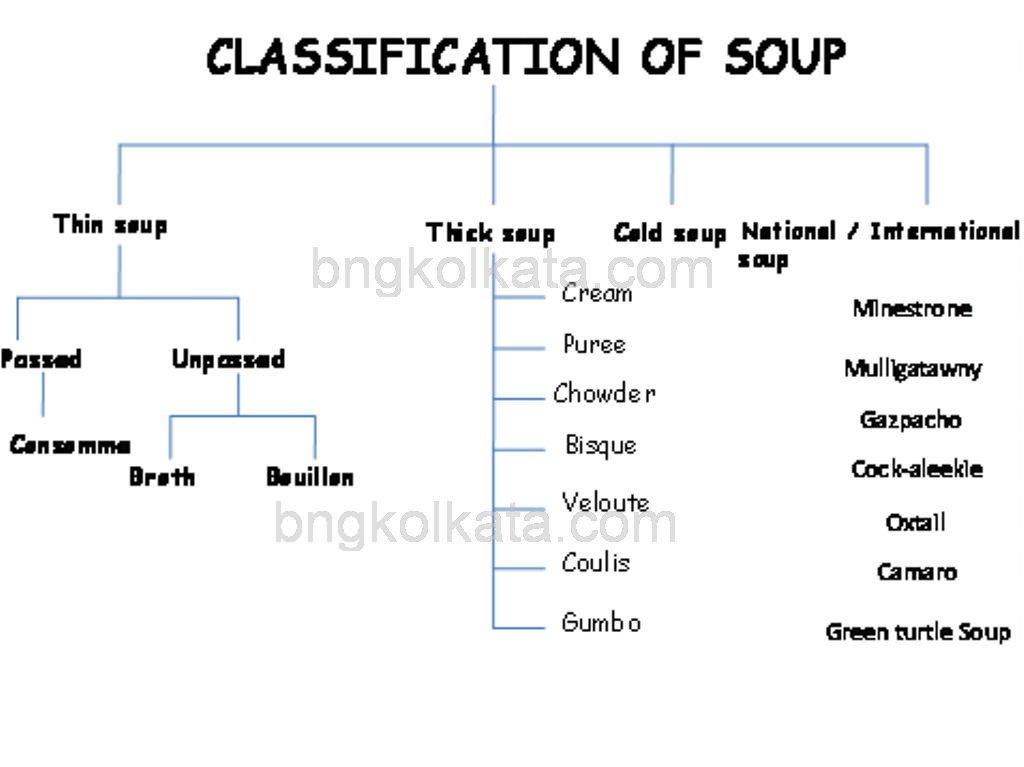 International Soups – There are many varieties of cold or hot, thin or soup and they have been placed in a special category and different origin. There are soups that originated in certain location and are associated with the particular place.

The consommé comes from the word ‘consummate’ which means to bring to complete or perfect. It is a clear soup which is prepared from beef, chicken stock, and garnish with verities of ingredients. This can be served hot or chilled, consommé take it name generally from of the garnish for example-

Method: Mix minced meat and chopped onions, carrots, turnips, celery and mix well with egg whites. Add cold stock, thyme, bay leaf and pepper corns. Then put on fire and go on starring so that the ingredients do not stick to the button of the pan and the articles are suspended. When the mixture starts boiling then control the temperature. And let it simmer until the coagulated mass come to the top. Simmer for ½ hour. When the consommé is clear and tasty then strain through a double muslin cloth and adding the seasoning agent.

Puree (Passed):- Thickens by its main ingredient and passed through a sieve. Milk or little bit of flower blended with and is added to prevent the puree from separately but not as a thickening. The consistency should be light creamiest. Generally served with croutons.

Cream soup: – Cream consistency which generally made by vegetable, puree mixture with béchamel sauce. It can be finished with cream and milk is used to dilute and achieve the correct consistency.

Valuate soup:- A thick made from white stock and blond roux, finish with egg yolk and cream.

Bisque soup:- This are thicken tight fish related soup. Basically made from shellfish and finish stock and thicken with cream.

(Note: – A small amount of wine is added to enhance the flavour for bisque soup preparation.)

Chowder soup: – Originated from America. They are thick heavy soup, welling their consistency of potato and chowder consists of potato, onion, pieces of bacon and various seasoning sea food. They can be milk or tomato base.

Cold soup: – Chilled soup includes those soups that are gelatin by the natural gelatin powder or those that are thicken with starch or puree. Cold consommé madrilène is popular and which is served cold and garnish with chopped chives.

Exam: – Andalusia gazpacho is a refreshing tomato and cucumber soup with a garnish of thin strips of pimentos, cumin seeds for flavour, accompanied with croutons. 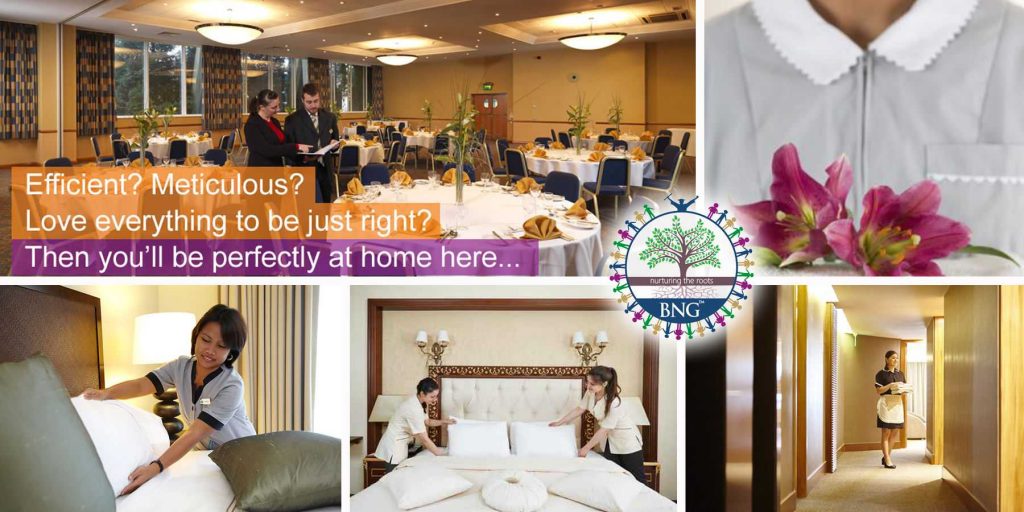 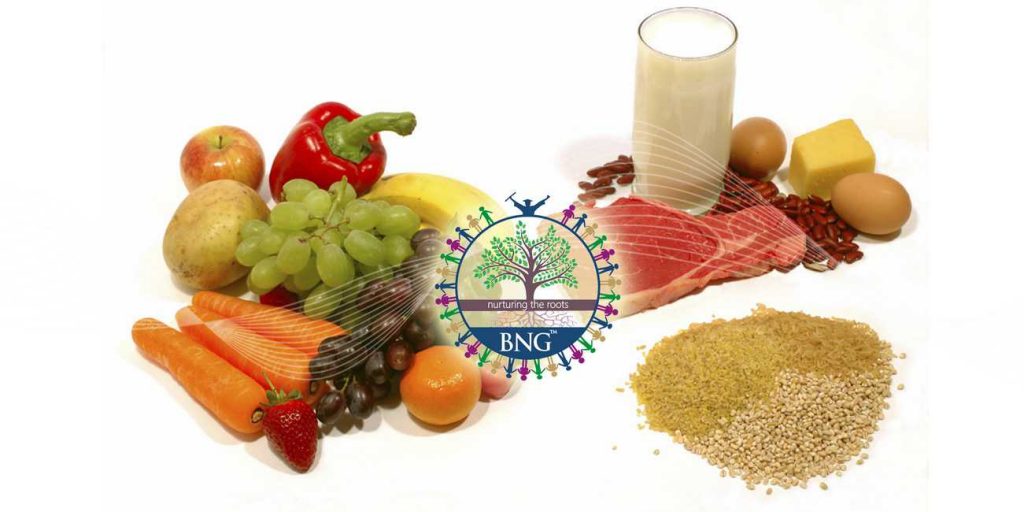