Airlines Jobs in India and abroad

HOW AIRLINES IS RELATED TO TOURISM

Airlines have become an indispensable industry in course of time. The airline provide quick, safe, standard transportation between countries or between major cities of a country.

Airlines and tourism are the two industries in an irreversible interdependent relationship. For example airline hotels are Meridian chain of Air France, Intercontinental chain of Pan Am etc. An airline brings passengers to their destinations and hotels attract those passengers to sell their rooms and services. It has, thus, a great augmentation for economic growth and world trade. Now, that air travel has increased by 7% per year over the last 10 years the governments of developing as well as developed countries have started offering reasonable rates for air travel promoting tourism. With the rapid growth of trade, the airlines have become an important device for promoting it and hence influencing the global GDP. It has increased a lot of job opportunities as well bringing down the unemployment issues. However the airline industry is still in a financial hole and needs much more expansion and growth to cover up the cost capital. Thus with all the pros and cons, the airline is a fast growing economy taking over the global market steadily and becoming a fundamental key for both trade and globetrotting. 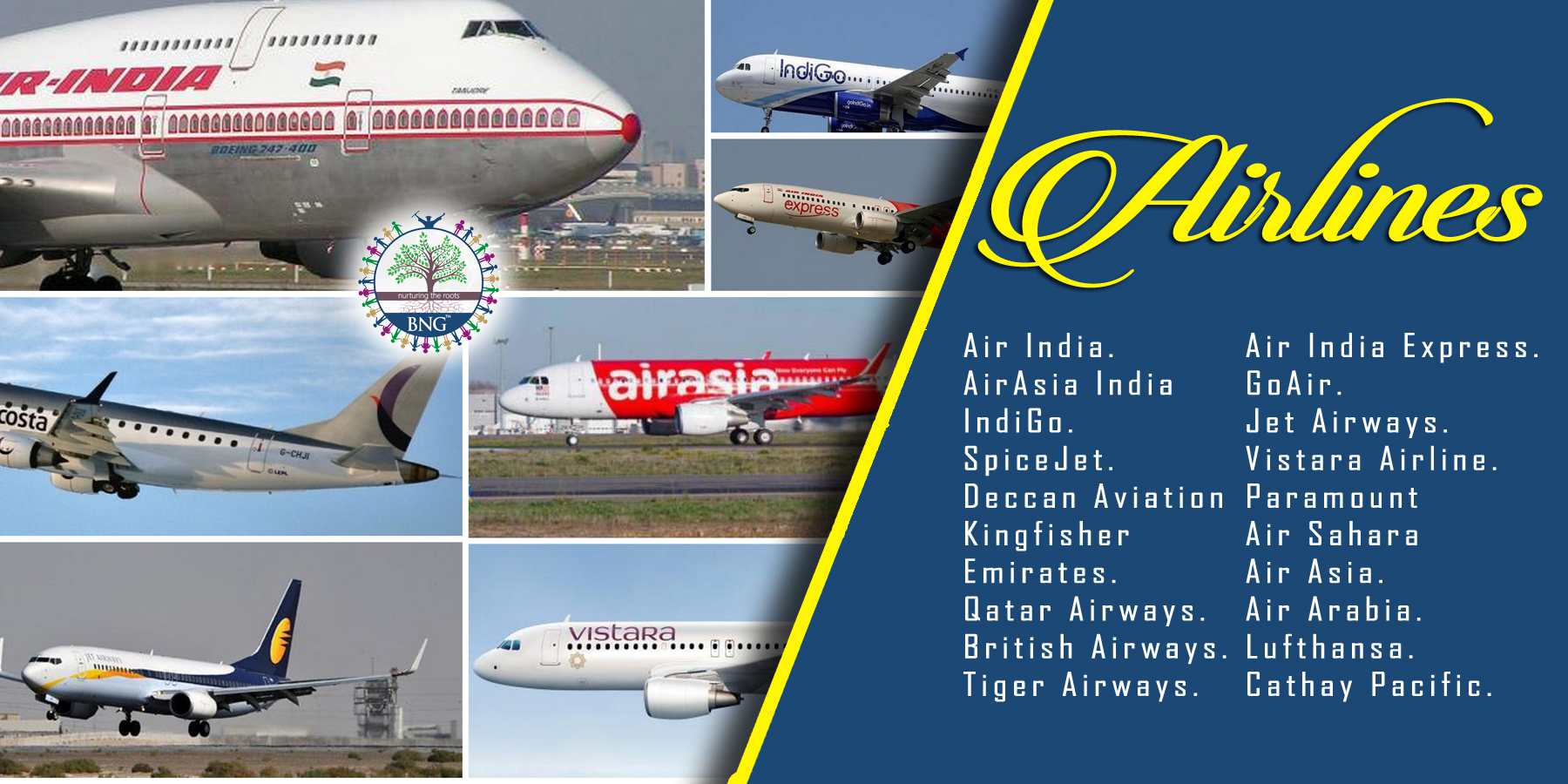 List of Airline companies where BNG Hotel Management Kolkata successfully placed students after finishing hotel management courses. As the aviation sector in India has registered an estimated increase in and around domestic passenger sector by 60% per year at BNG Hotel Management Kolkata our students who ware looking for securing a place within this sector most of them have chosen domestic airline companies after completing their hotel management courses. 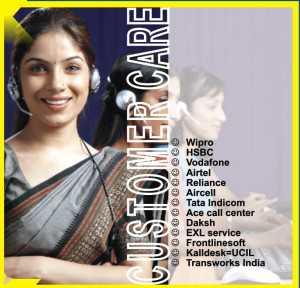 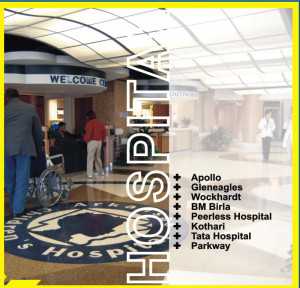 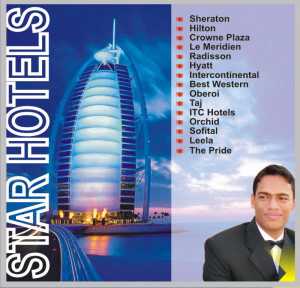