Facilities offering hospitality to travellers have been a feature of the earliest civilizations. In Greco-Roman culture hospitals for recuperation and rest were built at thermal baths. During the Middle Ages various religious orders at monasteries and abbeys would offer accommodation for travellers on the road. 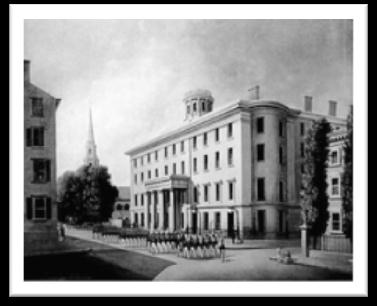 The precursor to the modern hotel was the inn of medieval Europe, possibly dating back to the rule of Ancient Rome. These would provide for the needs of travelers, including food and lodging, stabling and fodder for the traveler’s horse(s) and fresh horses for the mail coach. Famous London examples of inns include the George and the .Tabard A typical layout of an inn had an inner court with bedrooms on the two sides, with the kitchen and parlour at the front and the stables at the back.

For a period of about 200 years from the mid-17th century, coaching inns served as a place for lodging for coach travelers (in other words, a roadhouse). Coaching inns stabled teams of horses for stagecoaches and mail coaches and replaced tired teams with fresh teams. Traditionally they were seven miles apart but this depended very much on the terrain.

One of the first hotels in a modern sense was opened in Exeter in 1768, although the idea only really caught on in the early 19th century. In 1812 Mivart’s Hotel opened its doors in London, later changing its name to Claridge’s.
Hotels proliferated throughout Western Europe and North America in the 19th century, and luxury hotels, including Tremont House and Astor House in the United States, Savoy Hotel in the United Kingdom and the Ritz chain of hotels in London and Paris, began to spring up in the later part of the century, catering to an extremely wealthy clientele.

In India during the later part of the 18th century and the formation of the East India Company by the British, it was apparent that the catering was required on a more formal basis. With the advent of the railways in the mid 19th century small hotels and clubs were becoming a part of everyday life for those who could afford to eat out.